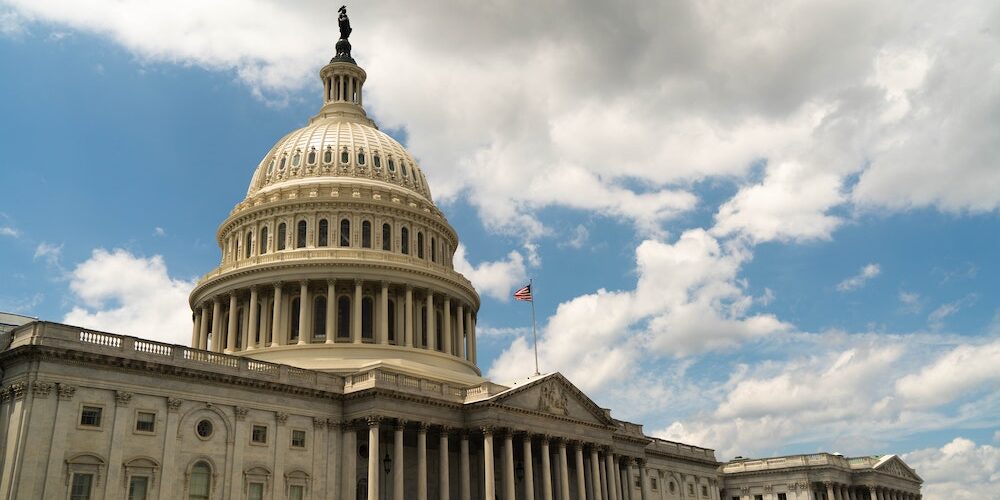 In a March 24 letter to Members of Congress urging the introduction of the Congressional Review Act, the coalition noted:

Now, more than ever, we should also prohibit usury and economic exploitation. Collectively our organizations and denominations represent millions of Christians across the country. Our churches and charities are actively engaged in efforts to end poverty, alleviate suffering and promote opportunities for all people to flourish. We are deeply concerned about how the OCC’s rule will impact the working families and vulnerable communities we serve.

Predatory payday and auto title lenders are notorious for exploiting loopholes in order to offer debt-trap loans to families struggling to make ends meet. People of faith have worked for decades on the state and federal level to close such loopholes and return our laws to a traditional understanding that usury and exploiting the vulnerable in their time of need is wrong. The OCC’s “True Lender” rule creates a loophole big enough to drive a truck through and demolishes years of advocacy. No state should be forced to offer less protection for borrowers in their state due to short-sighted federal regulations. In fact, federal regulators should be ensuring better basic protections nationwide, not worse.

The introduction of the Congressional Review Act is a step in the right direction to respect the authority and responsibility of states to enact strong consumer protections without providing a loophole for predatory lenders to subvert existing state rate caps.

The Faith for Just Lending coalition also calls upon Congress to extend the protections of the Military Lending Act, including a 36% rate cap, to all Americans.