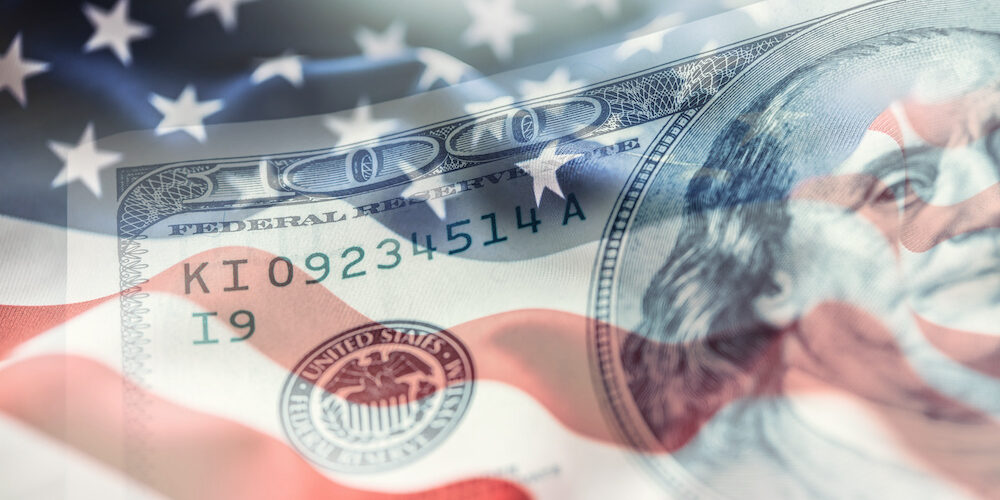 The VCFCA Will Protect Veterans and Working Families from Predatory Lending

WASHINGTON– On Monday members of the Faith for Just Lending coalition and advocates for military families called on the U.S. Congress to protect working families, including veterans’ families, from predatory payday, car title, and other high-cost installment loans by passing the Veterans and Consumers Fair Credit Act (VCFCA).

“Payday, car title, and other shady loan practices target Ohio’s military families, veterans, and vulnerable consumers with high-interest, predatory loans that are designed to trap them in an endless cycle of debt,” said Sen. Sherrod Brown, Chair of the Senate Banking, Housing, and Urban Affairs Committee. “We must put an end to these abusive and immoral debt traps by extending the Military Lending Act’s 36 percent interest rate cap to everyone, including veterans and surviving family members. I’ve cosponsored the Veterans and Consumers Fair Credit Act to do just that.”

Members of the Faith for Just Lending coalition, which represents millions of Christians across the United States, joined with advocates for military families to urge Congress to act.

“As Congress continues to deliberate on the Build Back Better Act, we must not lose sight of the many families trapped in a cycle of predatory payday loan debt who are struggling to pay the bills, keep food on the table, and save for the next emergency,” said Katie Thompson, Program Director for Shared Justice, an initiative of the Center for Public Justice. “As we honor veterans this week, there is no better time to enact legislation that will protect veterans and all Americans from these harmful loan products.”

By taking advantage of loopholes and a weakening of traditional usury laws, payday lenders typically offer loans at 300% APR and higher to the 12 million consumers who use payday loans each year. Researchers have found that four out of every five payday loans are reborrowed every two weeks, indicating that they are unaffordable.

“Congress knows that payday lending is nothing but legalized loan sharking,” said Rev. Dr. Willie Gable, Pastor of Progressive Baptist Church, Chairman of the Housing and Economic Development Commission of the National Baptist Convention, USA, Inc., and a United States Air Force veteran. “We are asking Congress in good conscience to pass reforms that protect our military and all Americans from this predatory abuse.”

“Payday lending is an unjust business practice that takes advantage of consumers and traps them in cycles of debt,” said Chelsea Sobolik, Director of Public Policy at the Ethics & Religious Liberty Commission of the Southern Baptist Convention. “A just government has a responsibility to prohibit predatory lending behaviors and to protect the ‘weak, poor, and vulnerable’ under its authority.”

“This is very close to home both as a grandson of veterans and a pastor of veterans. And this is a question about the nation’s moral ledger, not just not just the fiscal ledger, but the moral ledger,” said Rev. Gabriel Salguero, President and founder of the National Latino Evangelical Coalition (NaLEC) and Pastor of The Gathering Place.

“What protections do we guarantee for those who are willing to pay the highest sacrifice with their lives and their families? And what does it mean that predatory lending is almost at 400%, for some of the most vulnerable people… now is the time to act, and without delay.”

“While we, as communities of faith, do our part in making sure our neighbors have the financial resources that they need in times of crisis, we do recognize that the government must do its part to make sure that usury is prohibited and predatory and deceptive lending practices are eliminated,” said Rev. Sekinah Hamlin, Minister for Economic Justice at the United Church of Christ. “We’re doing our part. We need the government now to do its part.”

The Military Lending Act (MLA) prohibits lenders from charging military servicemembers and their families more than 36% APR. This limit was proposed by the Defense Department after finding that high-interest loans were devastating troops’ finances and harming force readiness. It was enacted with strong bipartisan support in 2006. In a May 2021 report to Congress, the Department of Defense confirmed that service members have benefitted from the MLA, writing that the law “is working as intended.”

“The Military Lending Act is one of the most effective consumer protections our nation has implemented,” said Cory Titus, Director of Veterans’ Benefits and Guard/Reserve Affairs at the Military Officers Association of America and a United States Army veteran. “We have a good policy that is working, we should seek to expand it beyond those on active-duty in the military. MOAA supports the VCFCA to expand lending protections for the reserve component, veterans, survivors, and all Americans.”

The Veterans and Consumers Fair Credit Act was introduced last Congress in both chambers and is expected to be introduced in the House later during this Congressional session.

A recording of the press conference is available here.