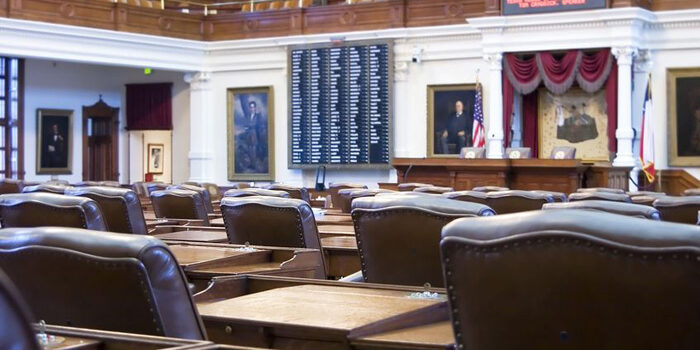 WASHINGTON — Dozens of faith leaders and consumer advocates are pressing Congress to create a national interest rate cap for payday lenders instead of the exorbitant three-digit rates currently charged to people in several states.

Eighty activists from 22 states came to Washington in hopes of shaping new regulations that are expected from the Consumer Financial Protection Bureau. Many of their congregations are surrounded by payday loan businesses that they say prey on poor residents by charging high interest rates and creating a cycle of debt.

“Together, you guys are really bringing a strong message and a light and a moral perspective about predatory lending that’s valuable,” said Rachel Anderson, director of faith-based outreach for the Center for Responsible Lending, which spearheaded a three-day visit and training session for religious leaders on Capitol Hill. “We hope that your message is heard strongly.”