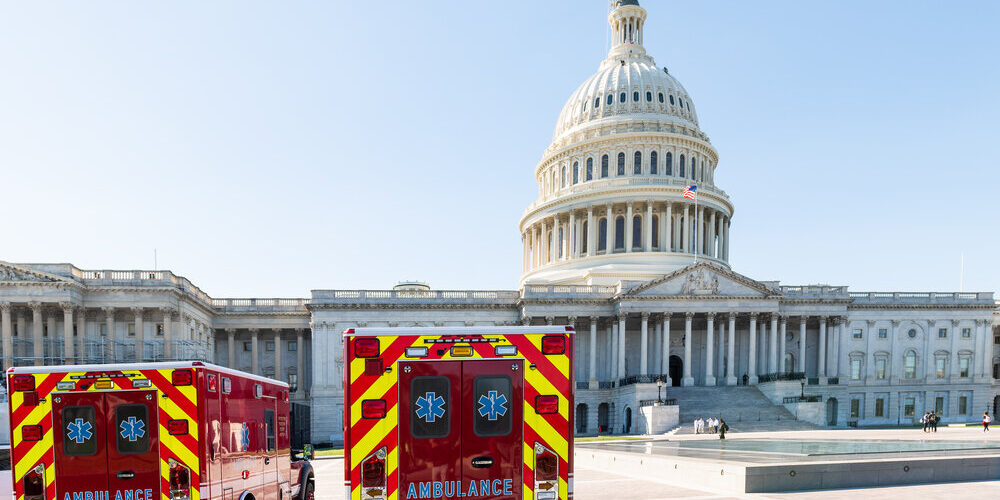 Thank you for your leadership in responding to the ongoing COVID-19 crisis. As millions of Americans face unprecedented economic hardship, we, the undersigned members of the Faith for Just Lending coalition, write to ask you to protect vulnerable Americans from financial exploitation. We ask for your support for families in the pending relief package by extending the Military Lending Act’s protections, including its rate cap of 36% APR, to all Americans and all new loans made during the crisis.

In order to secure a payday loan, all that is required is proof of income and a bank account. As many working Americans now find themselves underemployed or unemployed, a 36% rate cap is essential to ensuring that lenders do not withdraw funds that the government has intended for unemployment relief and paid sick and family leave. In light of the Consumer Financial Protection Bureau’s recent release of its payday lending rule, which lacks critical borrower protections, it is more urgent than ever that Congress act to protect all American families from predatory payday lending.

Collectively our organizations and denominations represent millions of Christians across the country. Scripture condemns usury and teaches us to respect the God-given dignity of each person and to love our neighbors rather than exploiting their financial vulnerability. Thus, just lending is a matter of Biblical morality and religious concern. Fairness and dignity are values that should be respected in all human relationships including business and financial relationships.

Over the last several decades, high-cost lending to those in need has increased significantly. Nearly 16,000 payday and car title loan stores operate nationwide. Taking advantage of loopholes and a weakening of traditional usury laws, many of these lenders now offer loans at 300% APR and higher. Far too often, the result is families trapped in a cycle of debt with even less ability to pay the bills, keep food on the table, save for the next emergency, or provide for their children.

We thank you for your leadership during this difficult time and urge you to extend the protections of the Military Lending Act, including a rate cap of 36% APR, to all new loans made as we collectively respond to the current crisis.