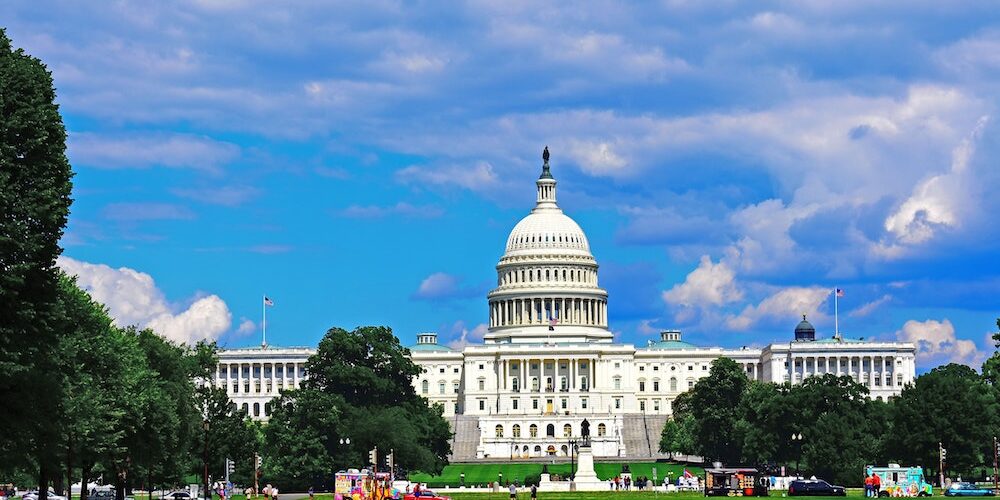 The OCC’s rule encouraged payday and other non-bank lenders to partner with banks as the “true lender”, a practice that would have enabled predatory lending across the country at 200% interest rates and more, even in states that protect consumers through a rate cap at or below 36%.

Faith for Just Lending, a coalition representing millions of Christians in the United States from a wide range of denominations and traditions, desires to see predatory lending practices ended. Scripture teaches us to respect the God-given dignity of every person. Faith for Just Lending applauds the U.S. Congress for passing the Congressional Review Act resolution to repeal the true lender rule.

Far too often, these predatory loans result in families being trapped in a cycle of debt with even less ability to pay the bills, keep food on the table, save for the next emergency, or provide for their children. These families often see their bank accounts closed after getting caught up in the trap, and some are even forced into bankruptcy. This is even more concerning given the COVID-19 crisis.

Currently 18 states and the District of Columbia have enacted rate caps to protect borrowers from usurious interest rates and fees. The overturning of this harmful rule will protect hardworking families and vulnerable communities in these and other states.  Congress should now work to pass the Veterans and Consumers Fair Credit Act to ensure all Americans are protected from predatory small dollar lenders

“We are grateful that Congress has recognized the harmful impact this rule would have on borrowers, even in states that have strong consumer protections,” said Reverend Dr. Cassandra Gould, Pastor and Executive Director of Missouri Faith Voices. “Government has a responsibility to prohibit unjust and deceptive lending practices and we in the faith community have a moral responsibility to fight for working families against this practice.” 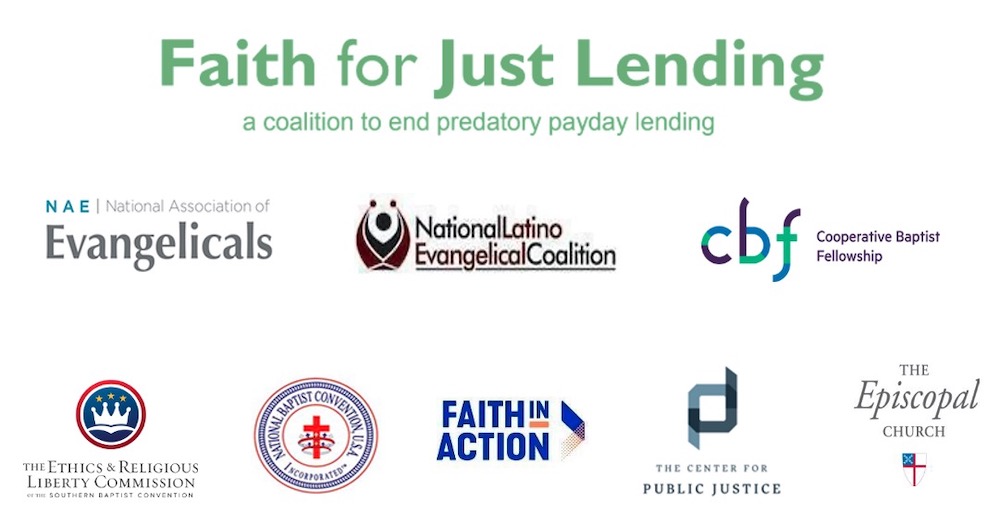