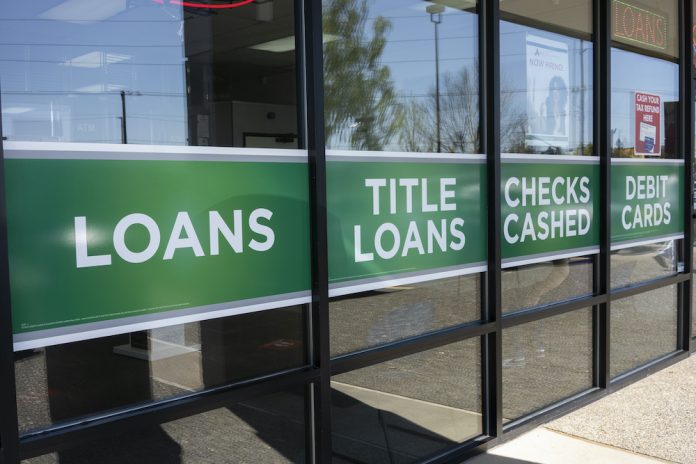 Each year, many households face financial crises. Over the last several decades, high-cost lending to those in need has increased significantly. Nearly 16,000 payday and car title loan stores operate nationwide. Taking advantage of loopholes and a weakening of traditional usury laws, many of these lenders now offer loans at 300% APR and higher. Far too often, the result is families trapped in a cycle of debt with even less ability to pay the bills, keep food on the table, save for the next emergency, or provide for their children.

We urge churches, lenders, individuals and government to each do their part to teach stewardship, offer responsible products, use credit wisely, encourage just lending and put an end to predatory loans. We call for an end to the exploitation of households and families through the payday debt trap.

We call upon Congress to prohibit usury and predatory or deceptive lending practices and write to ask for your support of the Veterans and Consumers Fair Credit Act, legislation led by Senators Jack Reed (D-RI), Sherrod Brown (D-OH), and Jeff Merkley (D-OR). By establishing an interest rate cap of 36%, this bill is an important step toward preventing harm caused by predatory lending practices.

This rate cap has a proven track record. The Military Lending Act prohibits lenders from charging military servicemembers and their families more than 36% APR. This limit was proposed by the Defense Department after finding that high-interest loans were devastating troops’ finances and harming force readiness. It was enacted with strong bipartisan support in 2006.

Currently, 19 states and the District of Columbia cap small dollar loan rates at 36% or lower. Their residents, around 100 million Americans, use various methods to address budgetary shortfalls – such as utility payment plans and credit cards – without the exorbitant cost or harm of high-interest credit. Strong interest rate caps are also popular across party lines. Voters in Arizona, Colorado, Montana, Nebraska, Ohio, and South Dakota have overwhelmingly approved them by ballot initiative.

We recognize that there will continue to be a need for access to short term credit options. However, this is not a reason for allowing predatory lenders to exploit borrowers. A free market ought to be a just market, and usurious lenders should not be permitted to flourish in the marketplace. In states with strong rate cap protections, credit unions, loan pools, and other innovative lending models have provided short term credit at reasonable interest rates based on ability to repay within the original loan period.

The Veterans and Consumers Fair Credit Act would extend the Military Lending Act’s strong and successful interest rate cap to all Americans. It would not affect state rate caps that are lower and provide even greater consumer protection.

Collectively our organizations and denominations represent millions of Christians across the country. Our churches and charities are actively engaged in efforts to end poverty, alleviate suffering and promote opportunities for all people to flourish. We respectfully ask for your support of the Veterans and Consumers Fair Credit Act. Congress can and must end modern-day usury. 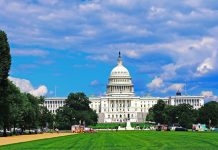 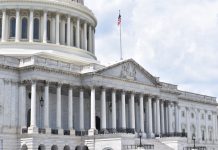