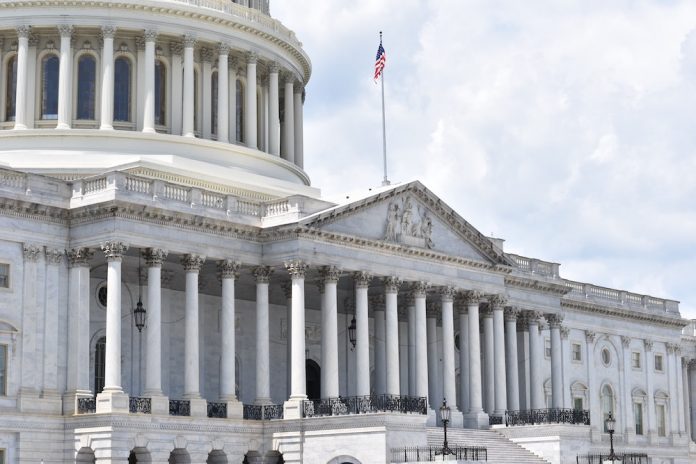 WASHINGTON, D.C. – Last night, the U.S. Senate voted 52-47 to overturn a rule put forth by the Office of the Comptroller of the Currency (OCC) that overrides state usury laws, legalizing predatory lending even in states that have outlawed it. The legislation now goes to the U.S. House, which has until the end of the legislative session to pass it.

The OCC’s rule encourages payday lenders to partner with banks as the “true lender”, a practice

that would enable predatory lending across the country at 200% interest rates and more, even in states that protect consumers through a rate cap at or below 36%.

“We are grateful that the U.S. Senate has recognized the harmful impact this rule would have on borrowers, even in states that have strong consumer protections,” said Stephanie Summers, CEO of the Center for Public Justice. “Government has a responsibility to prohibit unjust and deceptive lending practices, and we ask the U.S. House to uphold its responsibility by joining the Senate in overturning the OCC rule.”