Read the statement from Faith for Just lending sponsors here. 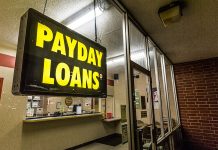 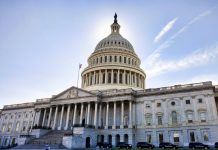 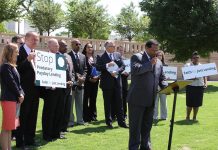