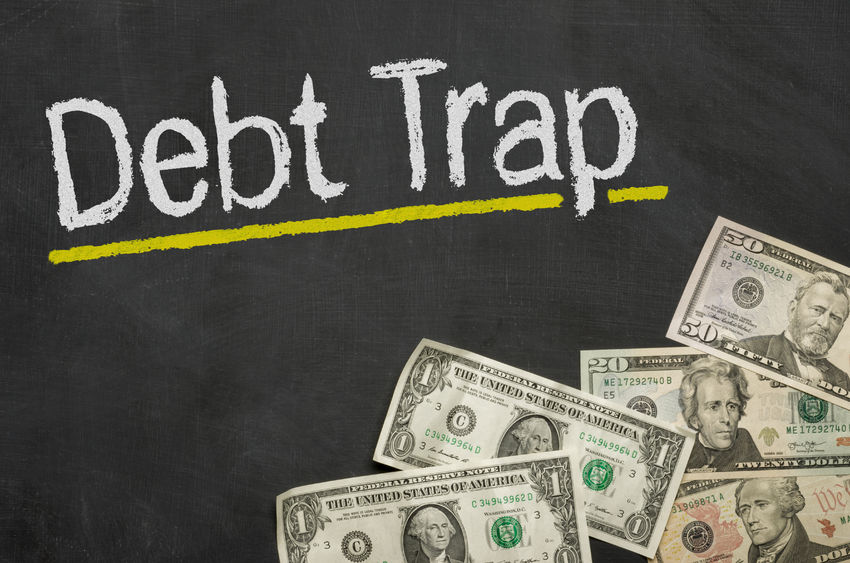 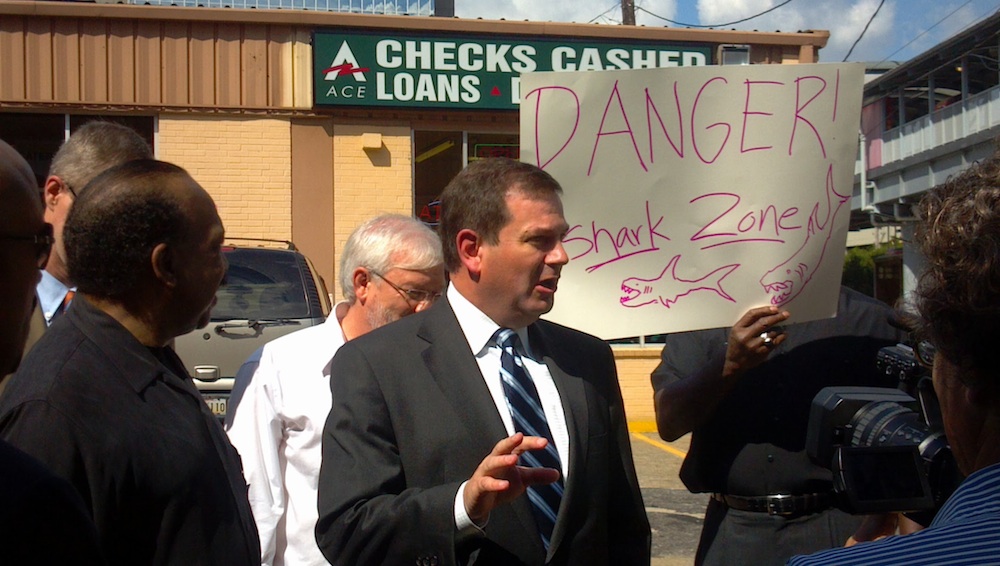 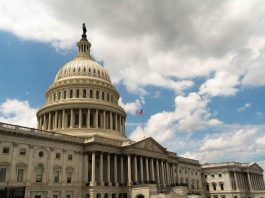 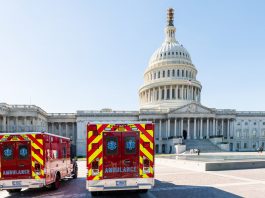 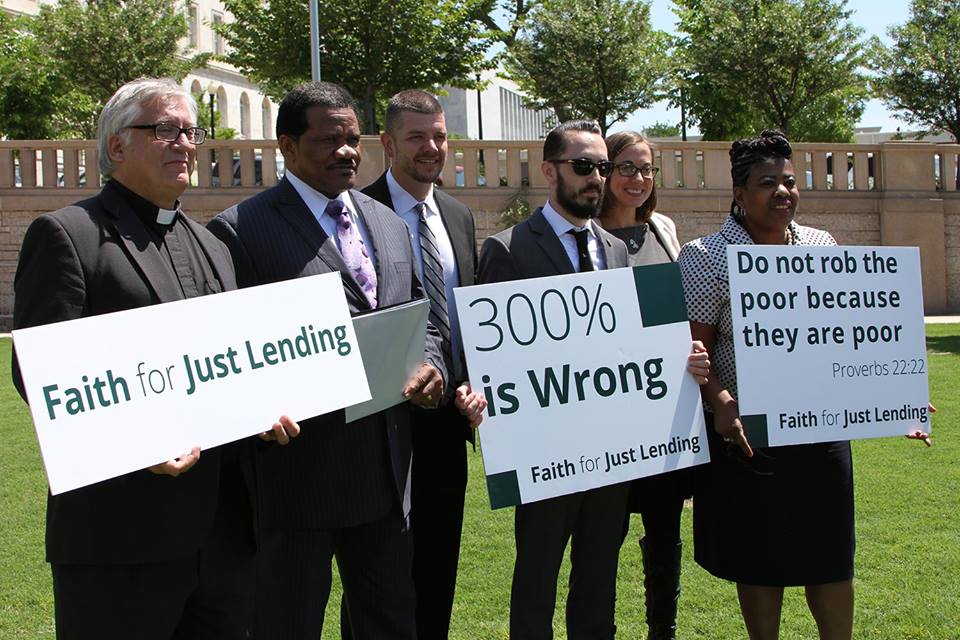 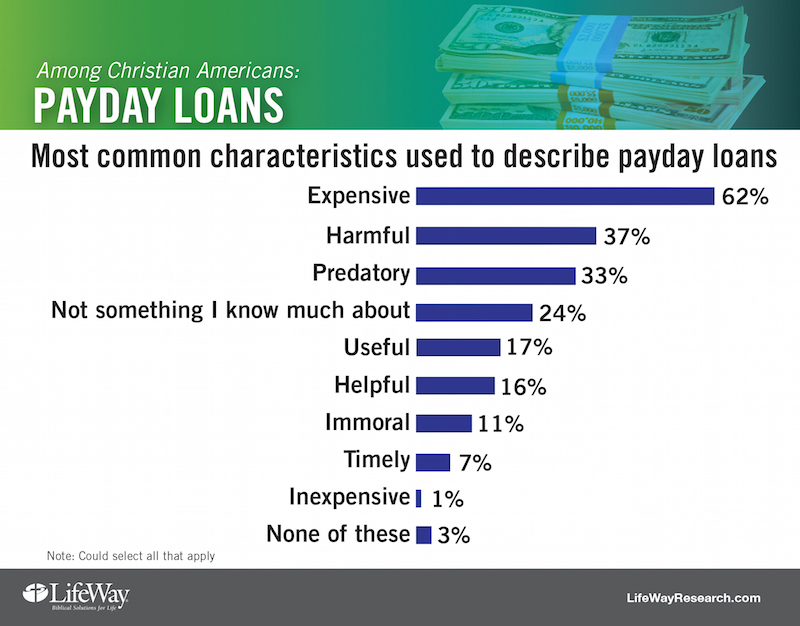 lendjustlyadmin - Mar 30, 2021
0
Religious Leaders Speak
“We are concerned that our charitable dollars are in fact funding the profits of the payday lenders rather than helping the poor achieve self-sufficiency.”
Bishop Joe Vasquez
Diocese of Austin, Texas